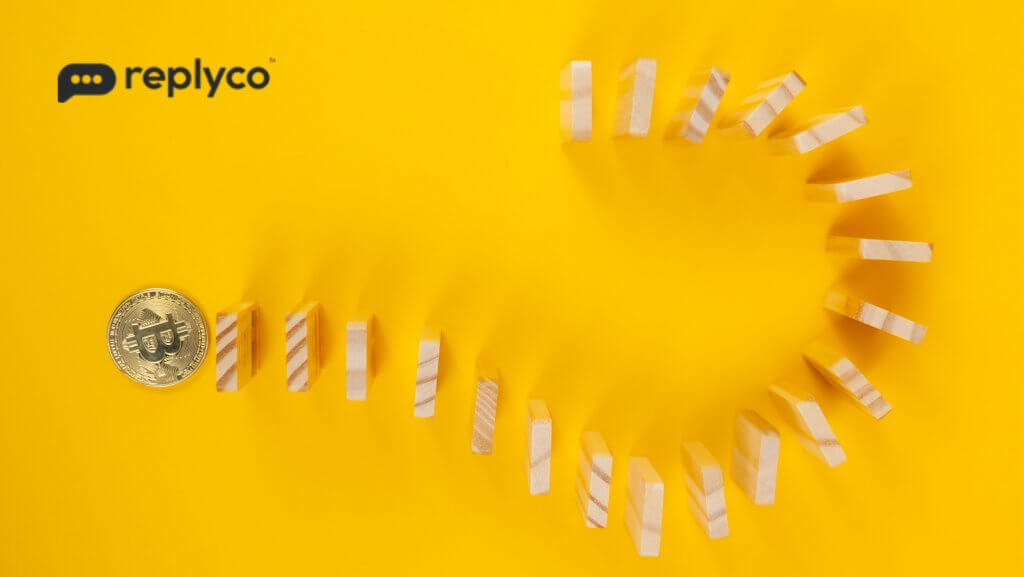 The buzz over Bitcoin doesn’t seem to be going away anytime soon. For eCommerce sellers, what are the implications of accepting cryptocurrency as payment?

By now, you’ve no doubt heard of cryptocurrency. A little over 12 years ago, the anonymous entity Satoshi Nakamoto established Bitcoin, the world’s first major cryptocurrency. Since then, Bitcoin has become a major force in the economy, with a market cap of over $647 billion. Just earlier this week, electric automotive company Tesla announced their investment of $1.5 billion in Bitcoin, resulting in its new all-time-high value. In fact, according to the Independent, “Bitcoin has overtaken Facebook and Tesla to become the ninth most valuable asset in the world.”

As a completely decentralized, peer-to peer currency, Bitcoin offers a host of benefits, including greater global economic inclusion for billions living in poverty, more financial autonomy and greater privacy than traditional electronic payment methods. Millions of consumers and companies are now accepting digital currency as part of their daily lives, but should you accept it as payment in your eCommerce business?

Before you make any decisions, it’s important to have an understanding of the basic defining qualities of Bitcoin and cryptocurrency in general. Explaining how Bitcoin functions would be an article in its own right, so instead we’ll be touching on the key qualities that make crypto unique.

The Defining Characteristics of Cryptocurrency

The term cryptocurrency is derived from the practice of cryptography. Simply put, cryptography refers to the application of computer science to safeguard valuable information through algorithms which convert data into hidden, cryptographic keys.

Like paper money, cryptocurrency does not possess any intrinsic value. The value of a cryptocurrency is simply based on the collective belief of the users that it is worth something. As more people invest in a cryptocurrency and as more merchandisers accept it as payment, the value of that specific cryptocurrency rises. A major distinction between fiat and cryptocurrency, as stated on CryptoCurrency Facts, is that “cryptocurrency is not ‘legal tender’ and it is not backed by a central government or bank (it is decentralized and global).” This fact is one of the primary qualities that attract so many proponents of Bitcoin, as well as detractors.

Another significant distinction of Bitcoin is that it works on a deflationary model, as opposed to an inflationary one used by traditional currencies. The total amount of Bitcoin globally available is a fixed amount, as determined by Satoshi Nakamoto’s algorithm. If the United States dollar were to be based on this model, theoretically you may purchase a house today for $30,000 that would have cost $300,000 forty years ago. Over time, the purchasing power of one dollar would grow, instead of decline.

Lastly, since Bitcoin is a completely decentralized currency, it relies on peer-to-peer technology to perform transactions, cutting out the need for a “middle man” (financial or government institution), and thereby transcends national boundaries.

Now that we have a better understanding of cryptocurrency, let’s explore why you would want to consider adding Bitcoin to the forms of accepted payment for your eCommerce business.

If you’re an eCommerce seller conducting business in the global marketplace or making any cross-border sales, then accepting Bitcoin as payment offers a significant benefit. For starters, Bitcoin eliminates the need for currency conversions. Whether your local currency is dollars, euros, yen or anything else, you won’t have to worry about converting a buyers’ payment. Wherever you are in the world, the value of a Bitcoin remains the same.

Bitcoin (and most cryptocurrencies) hold a key advantage over using fiat currencies for cross-border transactions. In these traditional scenarios, financial transactions necessitate the need for a “middleman” to transfer the money between the buyer and seller. As stated by Payments Source, this process happens through an “intermediary system” that “requires merchants to pay a small percentage of the purchase [price] for processing the transaction.”

Using Bitcoin cuts out this transaction fee, as well as the “exchange-rate-fee” charges for cross-border transactions. While there will still be some fees with crypto transactions, eCommerce sellers and buyers alike will find that they are considerably lower than the fees associated with credit cards and PayPal.

Accepting Bitcoin Payment Opens the Door to a Larger Market

By accepting Bitcoin, you will potentially broaden your customer base among both global and local buyers. According to The World Bank, 1.7 billion adults in the world don’t have a bank account. Financial inclusion for those living in poverty or developing countries continues to be a major issue. Bitcoin remedies this issue by allowing anyone, anywhere, to have access to the digital currency. In this way, Bitcoin allows billions to be participants in the global economy that would not have been able to otherwise.

Bitcoin has also amassed a large community of enthusiastic users who are eager to support businesses that are aligned with the crypto movement. Accepting Bitcoin payments gives you greater appeal among tech-savvy consumers and can open the door to an entirely new buyer demographic.

Built on a technology known as blockchain, Bitcoin allows for complete traceability of transactions for total transparency. Not only that, but through cryptography, Bitcoin offers complete anonymity and the Bitcoin block is nearly impossible to replicate. This effectively means the risks of fraudulent transactions and counterfeit currency are extremely small, when compared to conventional methods of digital payment. And unlike PayPal or credit cards, Bitcoin’s peer-to-peer technology completely bypasses the banking system, allowing for remarkably quicker transactions. Bitcoin can be stored in a digital wallet on your phone, computer or tablet, providing consumers with access to their funds whenever they need.

We have presented you with a lot of the benefits of accepting Bitcoin in your eCommerce store, but you should be aware that cryptocurrency is still largely considered a risky investment. The crypto market is prone to inherently volatile price fluctuations, so while Bitcoin can be a good asset for your business, it’s always best to err on the side of caution and not put all of your eggs in one basket. Though it is celebrated as a decentralized currency, free of relying on any government or financial intermediary, this fact also makes it inherently difficult for any government to try to integrate it into existing tax-based systems, limiting its use in certain economic transactions like buying a house or leasing a car.

But, for our purposes in the eCommerce world, Bitcoin represents an exciting opportunity for many around the world. In fact, plenty of Replyco’s integration partners already have the capacity to set up Bitcoin payment. If you’re interested in cryptocurrency for eCommerce, check out the links below to learn how you can get started.

(Please note these are only suggested guidelines, but there are plenty of methods out there to integrate cryptocurrency checkout with your eCommerce store.) 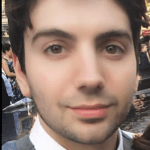 About the author: James Otis

James Otis is an eCommerce copywriter with extensive Amazon and eBay marketing experience. He received his bachelor’s degree in Communications from Southern New Hampshire University and has written for a variety of media, including sports magazines, blogs and marketing copy. James values creating truly helpful and user-centric content through clear and effective communication. Follow James on LinkedIn. 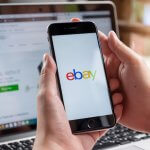 What eBay Star Colors Mean + How to Improve Yours

From yellow to silver shooting stars, learn what all of those eBay star colors mean. Plus, find ways to improve your own star ranking as a seller. 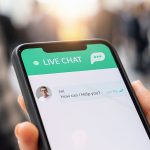 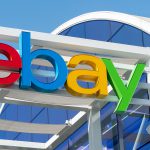 eBay sellers who include prohibited info in messages experience send errors and worse. Learn how to navigate this policy to keep your account running smoothly.